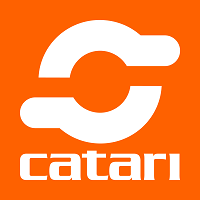 Catari is a family-owned group, established in 1979 by Carlos Nery, that operates in the metallic equipment industry, designing and manufacturing Access and Security solutions, mainly scaffolding, for the Construction, Industrial and Events sectors.

Catari’s activity in the scaffolding business started in the late 80’s, when the European regulation introduced new quality and safety standards. At the time, the Portuguese market had very little supply in this sector, which translated into an opportunity for Catari to enter the market. The company took advantage of its ability to develop its own product portfolio, following the strategy of the market’s global leaders, including superior quality scaffolding and multidirectional scaffolding, among other Access and Security products and tailored solutions, in accordance with clients’ specifications.

Currently led by the family’s second generation – Paulo Nery, founder’s son, CEO – Catari is one of the main players in the internal market, with more than 100 employees and a recently built 23.000m2 industrial unit in Vale de Cambra. The company also has international recognition, as it exports more than 80% of its production to countries such as Turkey, France, Spain, among other countries in Europe, Latin America, Northern Africa and Middle East. Catari’s consolidated turnover surpassed Eur 21 Mn in 2018.

The partnership between Catari and Inter-Risco aims to support the development of the company’s current strategic guidelines, boosting its international growth and recognition of Catari brand, not only as a producer of scaffolding equipment but also as a provider of related value added services, as well as investing in production and management tools. 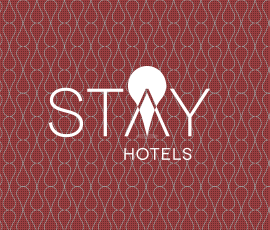 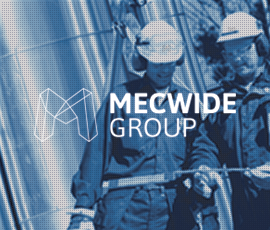 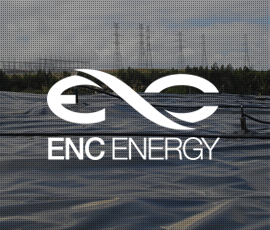 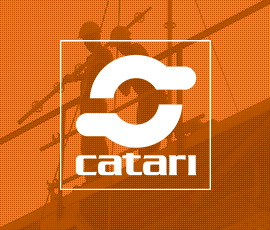