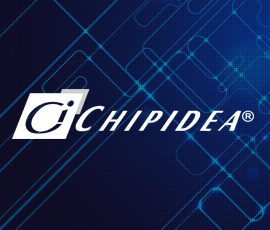 At the time of the investment Chipidea was a company operating in the design of chips that convert the digital signal (bits) into analog (voice, video and music). Inter-Risco was an early supporter of the project, having been the first non-corporate investor in the company, contributing to the development and implementation of the company’s aggressive plan for acquisitive and organic growth.

Inter-Risco decided to perform the investment in Chipidea, despite technological market was undergoing a substantially depressive period in the early-2000s, due to the ambitious team that led the project and the value of the business model.

In August 2007, Chipidea was acquired by NASDAQ-listed company, MIPS Technologies. 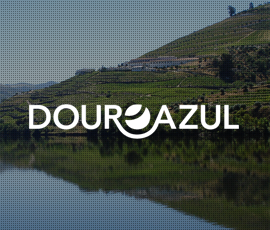 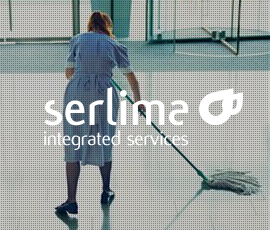 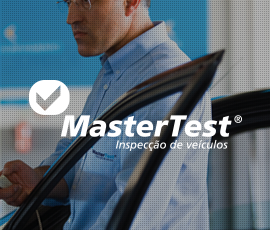 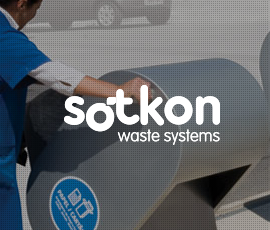