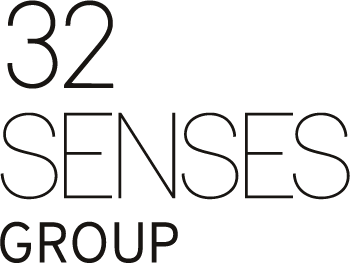 32 Senses Group was established with the objective of creating a leading company in the Portuguese dental care industry, through a wide consolidation play, in a market featuring extremely high fragmentation – mainly driven by family-run business –, with historically attractive growth rates and sustained margins.

After two years of a strong acquisitive process and several greenfield openings, by the end of 2013, 32 Senses Group operated a network of more than 50 practices and recorded an annual turnover of circa Eur 17.0 Mn, thus achieving the leading position in the Portuguese dental care industry in number of clinics, second largest in terms of revenues.

Nevertheless, the strong market decline between 2012 and 2013, the significant delay in reaching profitability by greenfield units as well as financial constraints, led 32 Senses Group to significantly underperform compared to the investment’s business plan, driving Fundo Inter-Risco II to leave its shareholder structure by selling its position to its co-investor in 32 Senses Group. 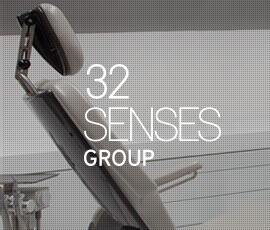 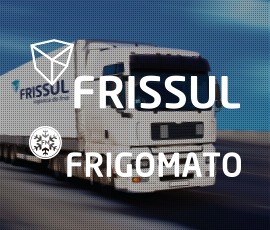